Packo Gualandris is one of the most successful electronic music exports from Luxembourg. Spinning records since 1999, he is renowned for his Progressive House, Melodic Techno and strictly Techno sets that guarantee the transformation of the crowd into a wildly energetic dancing bundle, Europe-wide.

As the owner of the Oberkorn Studios, he does produce, mix and master music on a daily basis. His first album “FREE” was released in April 2018 and shows off his versatile skills.

In 2016 and 2017 Packo was elected to the top league of Luxembourg’s electronic DJs / Producers at the Luxembourg Nightlife Awards (LNA).

Since 2018 he’s hosting the “Sound Fiction” show on Radio ARA and presents the newest Progressive House and Techno tracks as well as guest mixes from national and international DJs.

In 2020 Packo Gualandris launched his own label called Overjoy Records. He was surprised that this name didn’t exist for a label so he didn’t waste a second and immediately registered the name 🙂 – The track “Evil Ghosts“ became an instant success and was streamed great many times worldwide. Later in 2020, during the Covid-19 crisis he gained a lot of attention with his livestreams on Luxembourg’s RTL Today Facebook page. Some videos gained far over 10.000 views and got a huge positive feedback. Part of the success came from his weekly new creative handmade decorations. 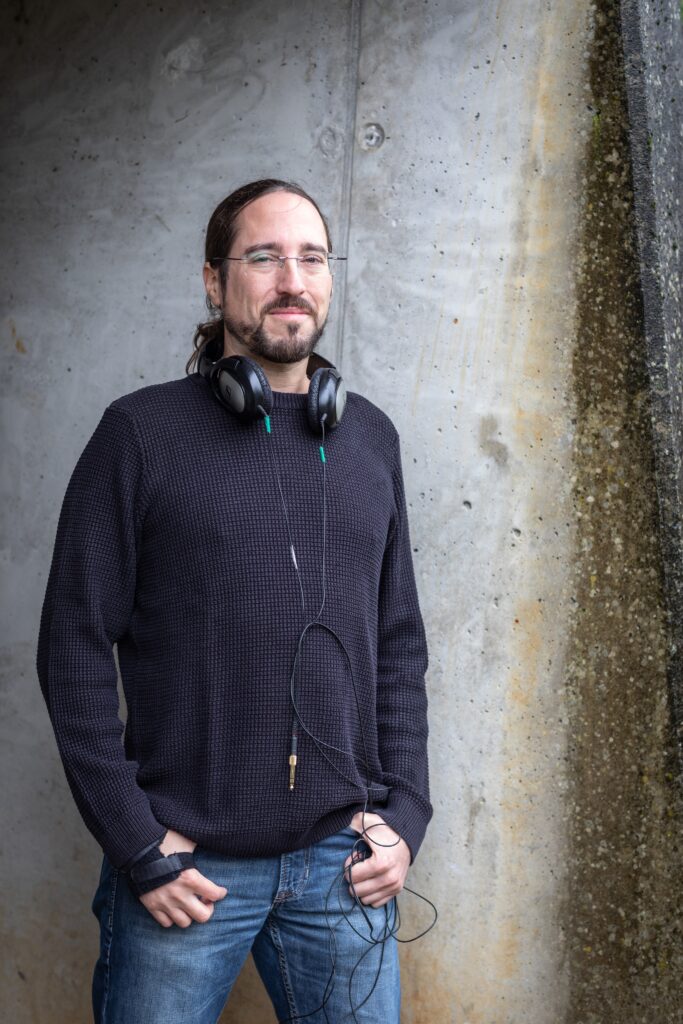 Check out Overjoy Records on Beatport